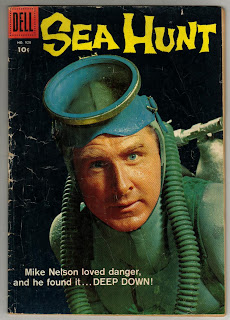 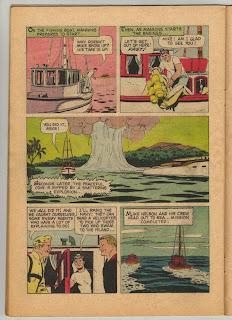 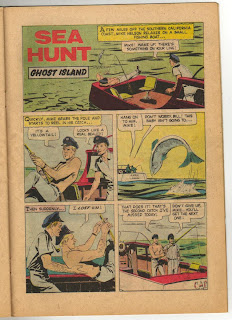 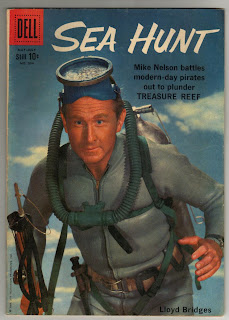 The second issue is number 994
Posted by KF No comments: 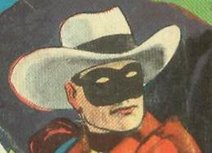